Ecology is the study of interaction of organism with one another and their surroundings. The study of these interactions in all aquatic habitats, including oceans, estuaries, lakes, ponds, wetlands, rivers, and streams, is known as aquatic ecology. Freshwater ecology and marine ecology are the two divisions of this field. In terms of latitudinal differences in diversity, radiation, temperature, geostrophic effects, and the impact of continuous litter inputs, warm water, the lack of ice, and common high flows, the aquatic ecology of tropical waterways have a different aquatic ecology than temperate streams. Understanding the fundamental components of aquatic ecosystems, as well as the interactions between aquatic organisms and their surroundings, can help control human impacts on these systems.

Title : When sustainable aquaculture comes to the rescue of environmental preservation: Concrete actions of marine ecological restoration on the french coasts (mediterranean sea) 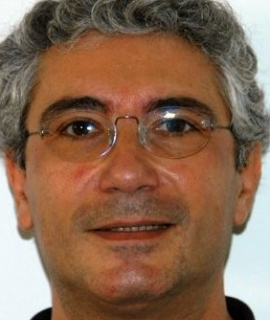 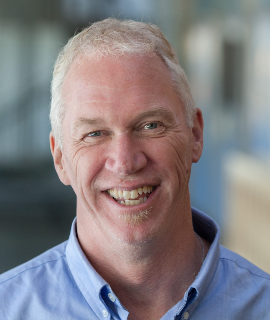 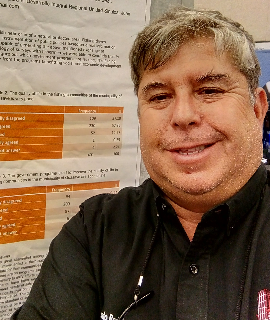 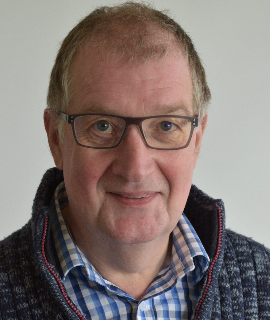